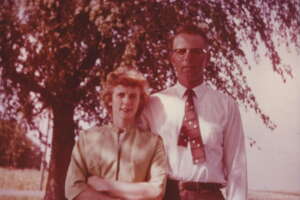 In a family business like ours, it’s difficult to know where to begin! But accolades must be given to our parents, Jim and Irene Schwartz, for instilling in us values which, today, remain the principle foundation for Schwartz Farms, Inc.: integrity, respect, excellence, innovation and adaptability. The values held true to a family dairy operation in the “good ole days,” and they hold true today in a progressive family pork operation. 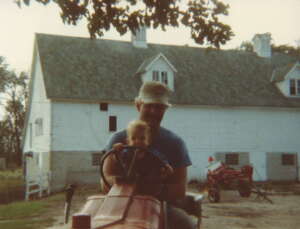 Around 1978, we began farming together, harvesting crops typical of south central Minnesota, including corn and beans. In 1981, we decided to purchase a 700-head finishing barn to diversify…and that’s how we entered the pork industry.

While we rented some existing facilities in the mid 1980s, the biggest changes occurred in the 1990s. That’s when we officially filed “Schwartz Farms, Inc.” as a corporation, began operating farrowing units and pioneered the first farrow-to-wean contract in the state of Minnesota. We contracted new finishing spaces, hired our first non-family members, procured a packer contract and transitioned to wean-finish production. It was a time of challenging and exciting growth and opportunity. 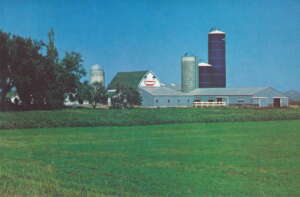 And that’s where we remain today. Schwartz Farms, Inc. employs over 400 full-time individuals and owns sows in the upper Midwest, specifically Minnesota, Iowa, South Dakota, and Nebraska. We have strategically aligned ourselves with some of the best: employees, contractors, meat processors and consultants. We are committed to our rural communities, and firmly believe in animal, environmental and socio-economic stewardship.

You think our history looks good?
Wait until you see our future!